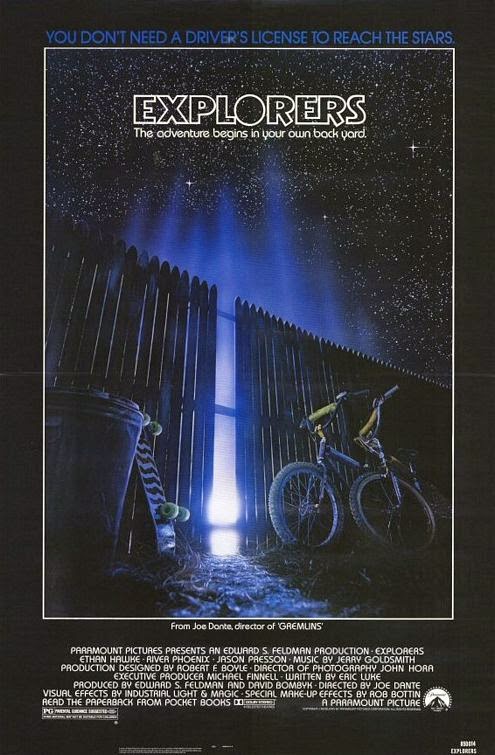 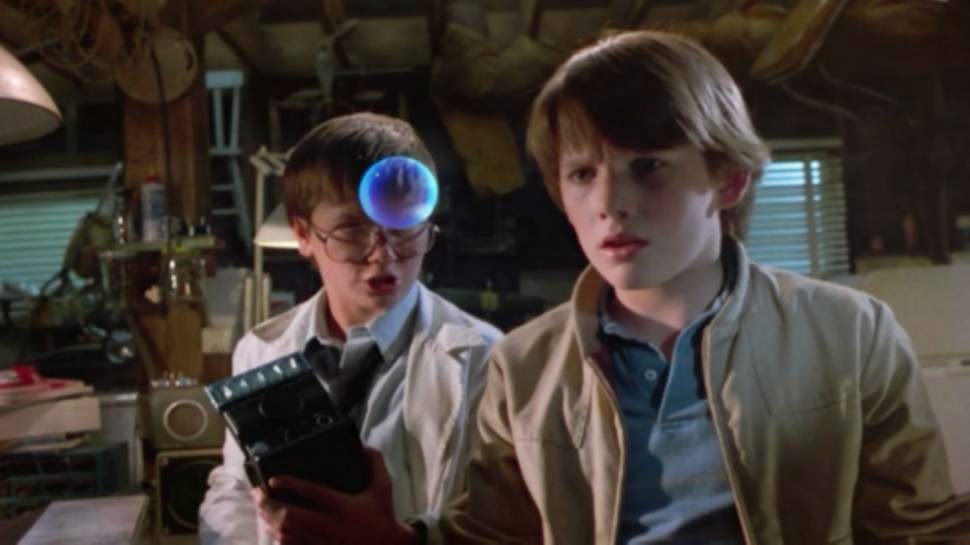 This time around Mock Films Blog will be reviewing a film that I hadn't seen growing up but always heard good things. The movie in question being the young adult Sci-Fi adventure Explorers (1985) directed by the ever entertaining Joe Dante. When three kids played by Ethan Hawk, River Phoenix (in their first on screen roles), and Bobby Fite have similar (Tron-like) dreams, they unlock the blueprint for a device which can create a bubble that can travel through space without the feeling of inertia. (Yeah, I know right?) A kid's flick with high brow concepts. How have I gone so long without watching this movie? 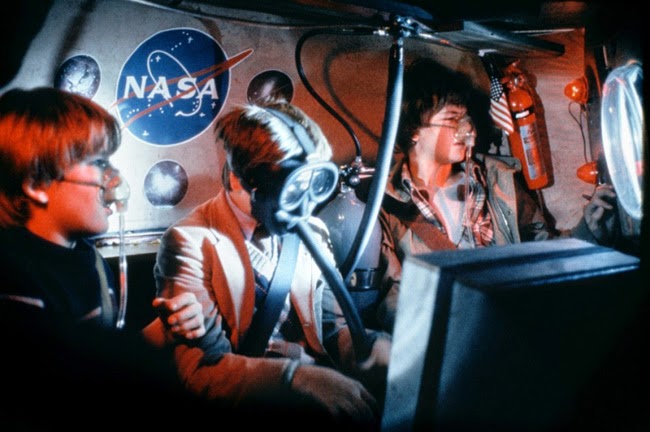 Ten minutes in and it had me. I'll say it, I'm a complete ass for not enjoying this when I was young. It holds up (Kinda. I'll get to that.). This gem would have embedded itself into my nostalgia collection, much like Gremlins (1984) (another Joe Dante classic, which also stars the director's favorite reoccurring actor, the wonderful Dick Miller), The Goonies (1985) (which scared the crap out of me at the the age of six), and The NeverEnding Story (1985) (crazy Germans at their best). Are we seeing a pattern here with the years of release. This movie goes into that pantheon of films that are just enough on the fringes of weird that it works. A staple of film in that era. 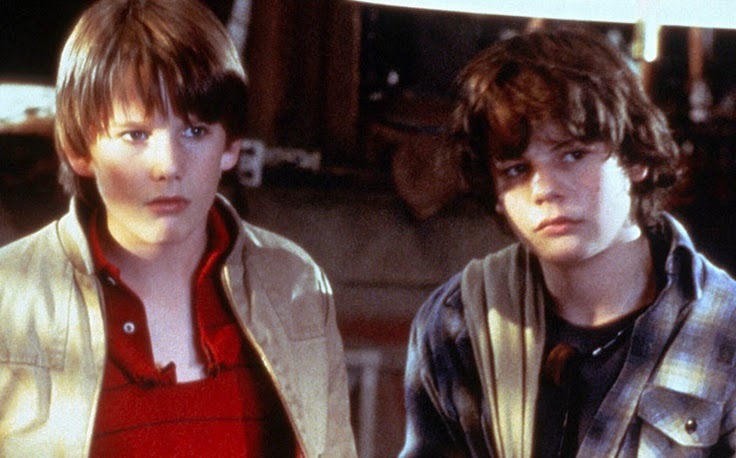 Now, is Explores a perfect movie? No. Much like any Sci- Fi, there are certain problems that arise. For me, the ending was just not up to the level the rest of the picture laid out. For those who have seen it, you'll be in on the next part of this conversation. For the un-introduced, bare with me. I enjoyed the 'reason for being,' so to speak, when it came to the modus operandi of why the boys were given the technology. Actually, in concept, it's really quite brilliant. Even with the interesting twist, the third act explanation comes off as a bit cartoony compared to the tone in the first couple of acts. I'll admit, the time in which it was filmed was a definite factor. Although it did drag out longer than needed. Nothing a quick edit or two couldn't have cured. But to say it was a bad ending would do a disservice to the always entertaining Joe Dante alum Richard Picardo (playing multiple roles). Fun to watch as always (Google him. He's great). He can emote truly amazing performances through the most intricate of special effects make-up and never disappoints. But again, to say it was a bad ending would be unfair. It just needed some tweaking.

It's not often that a movie is clever enough to know that it doesn't have to talk down to it's audience (especially children) in order for them to understand what the film is trying to convey. And this one pulls no punches. The acting is great, the story is sharp, and it's engaging no matter the age group. A tough find in this market of pretty colors and product placement. Do yourself a favor, give Explorers a view. If anything, it feels like Ethan Hawk is starring in Boyhood (2014), but as the son. So, until next time, keep your feet on the ground, and keep reaching for the stars. (If you don't know that quote, consider yourself young).