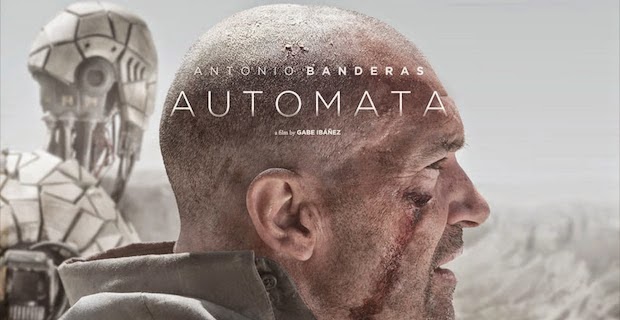 A few months ago I posted a trailer for what I thought looked to be an interesting movie. If you would like to a look back on that post feel free: http://mockfilmsblog.blogspot.com/2014/11/automata-trailer2014.html 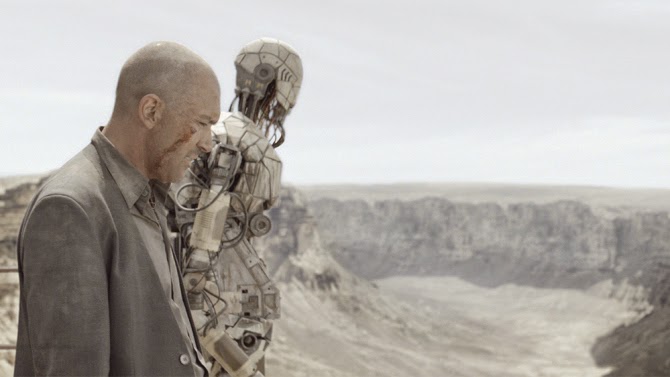 Welcome back. Now, lets get down to it, Boppers. What did I get out of Automata (2014)? Whew. Let me start by throwing out one bias towards the film that could swing this review in it's favor... or reverse the verdict all together. It took me about three sittings to watch this film mostly because it was late at night when I started it. That being said, my lord is it a slow start. I tried to get into this movie. I really did. Especially, because of my fondness for Isaac Asimov and his take on modern robotics. But this was a touch too much. And certainly not of Asimov standards. 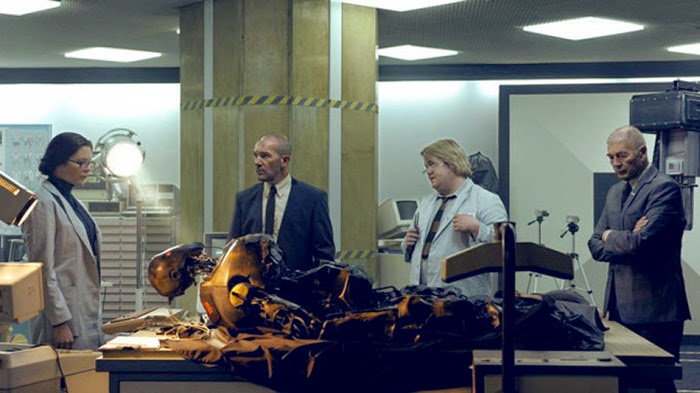 Slow is not the word for this film. Dragging with a hint of dramatized over importance seems a better term. It took a long time in a very boring world to get to the interesting plot points which took place in an even more boring backdrop. Now, I am all for intellectual think pieces with smart payoffs. but this was trying my patience. I actually yearned for a few more explosions and mindless chase sequences. Something to keep me awake, until the mildly interesting third act. 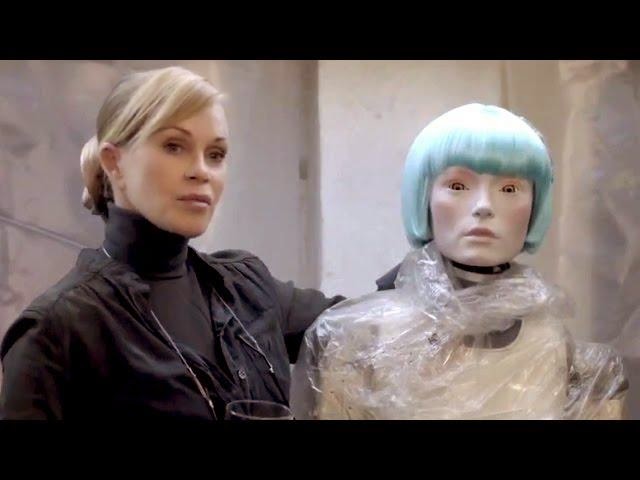 As to not sound bitter and give the filmmakers the benefit of the doubt (having worked in film, I know it's not easy), I think the film looked great. Shot well. Cut well. The special effects were tight. The acting... first let me say, I am a fan of Antonio Banderas. He pulled his weight. With the film resting mostly on his shoulders, he came off like a pro. Doing what he could with what he was given. That brings me to one Ms. Melanie Griffith. Having had her moment in the sun on past films, I wont't be too critical. But to cast her as a roboticist? Really? I won't go any further into the matter, but you get the point.

The concept is strong, I'll admit. But it's nothing you haven't seen before. (and you most likely will see it again). If there was a twist that could have redeemed the film, I missed it. And to write a review this scathing of a project that seemed like it was smarter than the sum of it's parts pains me, because not often do we find filmmakers trying to push the boundaries of what Hollywood has set as a template. Attempts to make smart film is tough to find in these times of mass appeal. To this, I applaud the makers, but try to not take yourself so seriously. If everything in the movie is bleak there leaves no room for resolve. And if bleak is your endgame, at least make the journey interesting. 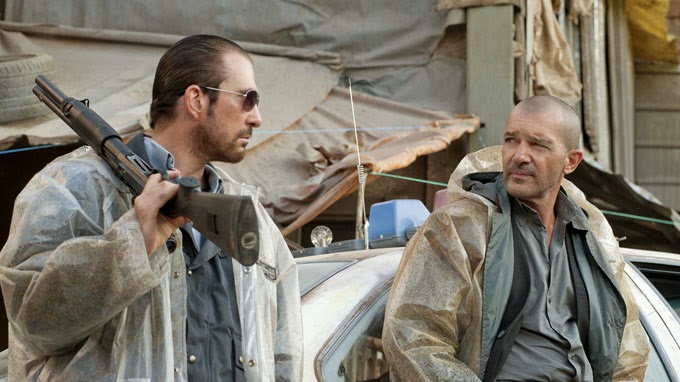 Enough bashing of people who are doing more than I can say I attempted to do in producing a motion picture. They tried and missed in my opinion, but maybe I missed something. Watch Automata at your own accord. You may take away something I just didn’t see. Even if the result is a differing opinion, at least we know something came of it. 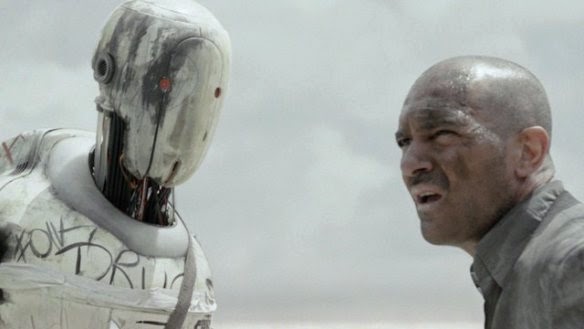