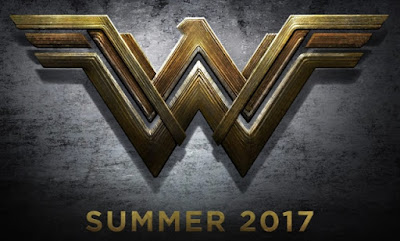 I was skeptical about Gal Gadot playing the first true Wonder Woman since Linda Carter’s portrayal in 1975, but if Zack Snyder’s Batman V Superman taught me anything, it was that she was the best part of that movie (Bonus points for best theme music). With that I give you the Comic-con Trailer for Wonder Woman (2017). 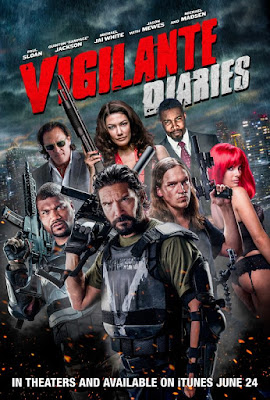 With a pretty convincing trailer, Vigilante Diaries (2016) seemed to be the action fans Graceland. Check out the review at Film Inquiry where we find out if it measures up to past action classics. There you can find a link to the trailer and a spoiler-free break down. Enjoy!
Posted by Adam Mock at 7:05 AM No comments:

In the first episode of the Mock Films Podcast I give my fresh out of the theater reaction to Batman V Superman: Dawn Of Justice. This could get ugly.


Check out this episode! 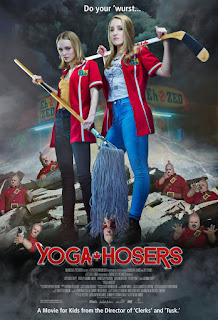 New Jersey native/director/writer Kevin Smith has dropped the latest trailer for the second installment of his True North Trilogy, Yoga Hosers. Starting with the first in his Canadian based horror trilogy, Tusk told the story about a man becoming a walrus at the hands of a mad man. This time around two high school girls (Harley Quinn Smith and Lily Rose Depp) have to save the day with their Yoga skills against a bevy of “Bratzis" (mini Nazi monsters made of bratwurst.). Crazy, right? Just wait for the thirst installment Moose Jaws, which is Jaws with a moose.

So grab your Tim bits, eh, and watch the newest odd concept from Silent Bob himself. I think this could be a fun bit of camp from the indie icon. But be your own critic and check out the trailer for yourself. Enjoy! 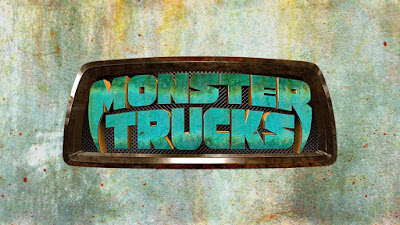 In hopes of not spoiling further this crazy ball of 'what the f@#$’ here is the first official trailer for Monster Trucks. Have fun kids!

This movie could go either way so be your own critic and check it out for yourself. Then head on down to the comments section and leave an opinion. I’d like to know what you think. 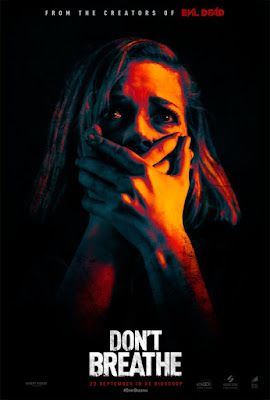 Caught this nasty piece of work when a friend of mine asked me who should play the character of Cable in the next Deadpool movie (to all of my non-comic fans, apologies). He mentioned actor Stephen Lang and the trailer for his new movie Don’t Breathe. Having only seen the poster I never got around to viewing the trailer. And then I did. If you dig creepy, moody horror then this is for you.

Premise, a group of young thieves attempt to rob an eccentric old blind man who turns out to be more formidable than he appears. That’s all I’m going to say. Well, that and I want to see Stephen Lang play Cable (Lang looks just like Cable by the way).

I would definitely recommend checking out Don’t Breathe. Pro tip: the darker the room you watch it in, the better. Be your own critic. Check out the trailer and if you feel so inclined, shout out who you think should star in the next Deadpool flick down in the comments section below.

Added Recommendation: Wait Until Dark (1967) starring Audrey Hepburn and Alan Arkin. An early example of one of many terrifying premisses used in modern horror/thrillers today. 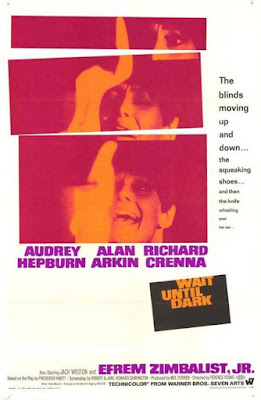 A newly blind woman is stalked by thieves in her home and she must rely on her other senses to survive. A wonderful film which rarely gets the credit it deserves.

Always be open to old cinema. They’re called classics for a reason. Enjoy!
Posted by Adam Mock at 5:52 AM No comments: 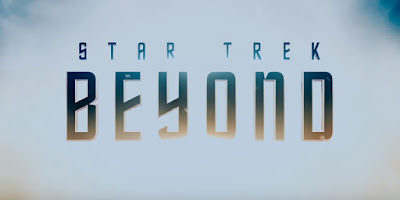 Finally, a Star Trek movie that isn’t focused entirely on Spock, gives Kirk the lead and gets down to business with actual space exploration (That was their five year mission) and a rescue from an alien world. Scotty as a bad ass. Bones and Spock as unlikely partners. I hope these are not just trailer teasers. For the first time in a while I have hope for the third installment.

Be your own critic. Check out the trailer for yourself and let me know what you think in the comments below. Live long and prosper. (Yeah, I know. Sorry.)