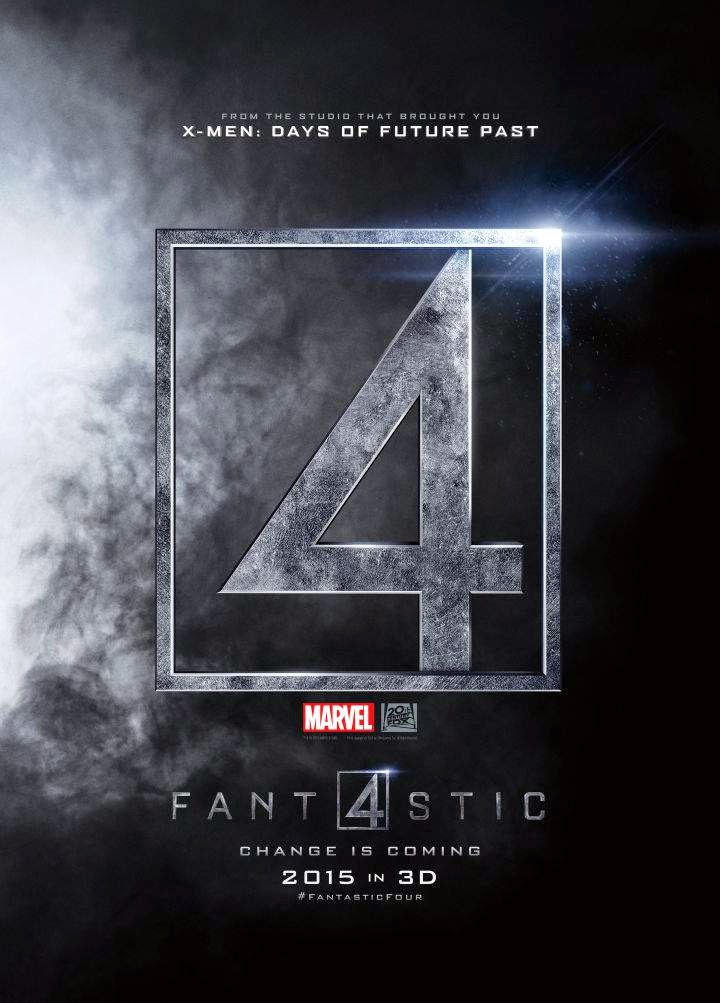 Well, here we go again. Another Fantastic Four movie. Does it look cool? Sure. Will it be good? Who knows. One suggestion, next time the lab has 'Bring Your Child To Work Day,' don't let them play with the equipment. (Yeah, I know. It's an easy dig.) 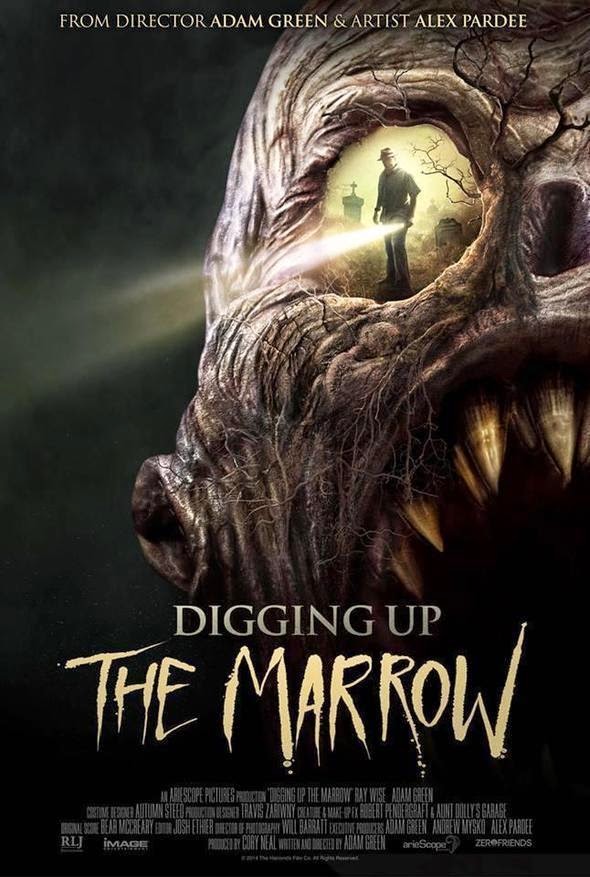 How great is Ray Wise? I found this interesting little gem that is based off of the art work of Alex Pardee and directed by Adam Green. It also stars Kane Hoddler of Hatchet (2006) and Friday the 13th fame. Another found footage flick (they freak us out, let's face it), that if done right could be cool. Guess we will just have to wait and see. Enjoy. 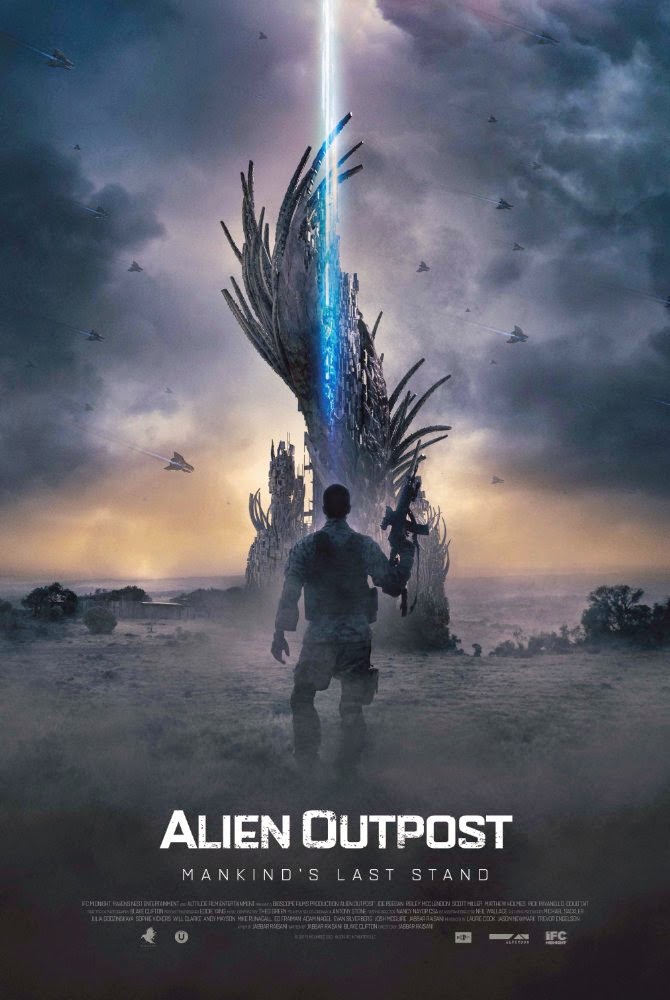 Sometimes you hope something is just going to be good. Alien Outpost looks promising. Let's hope it delivers. Take a gander for yourself. 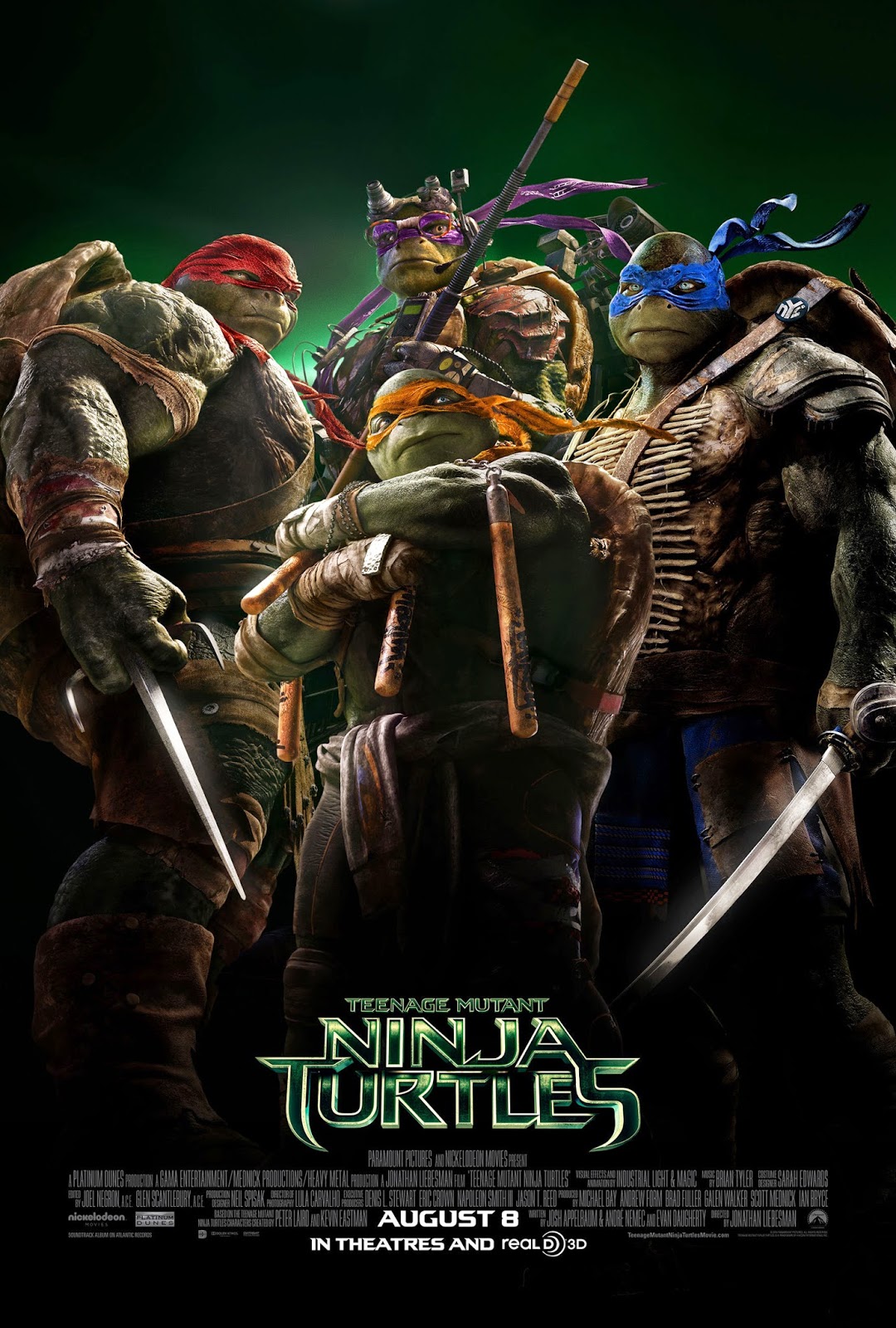 I will preface this review with a confession of sorts. I am a tad geeky when it comes to certain pop culture properties. With that, I find it sad when a film tries to get witty with the writing and origins of characters that where just fine the way they were. Teenage Mutant Ninja Turtles (2014) has become the latest victim in a long line of travesties where a property is given over to those who have no clue how to handle it. Not that TMNT is Shakespeare mind you, but what was done here can been seen as nothing short of mind boggling. 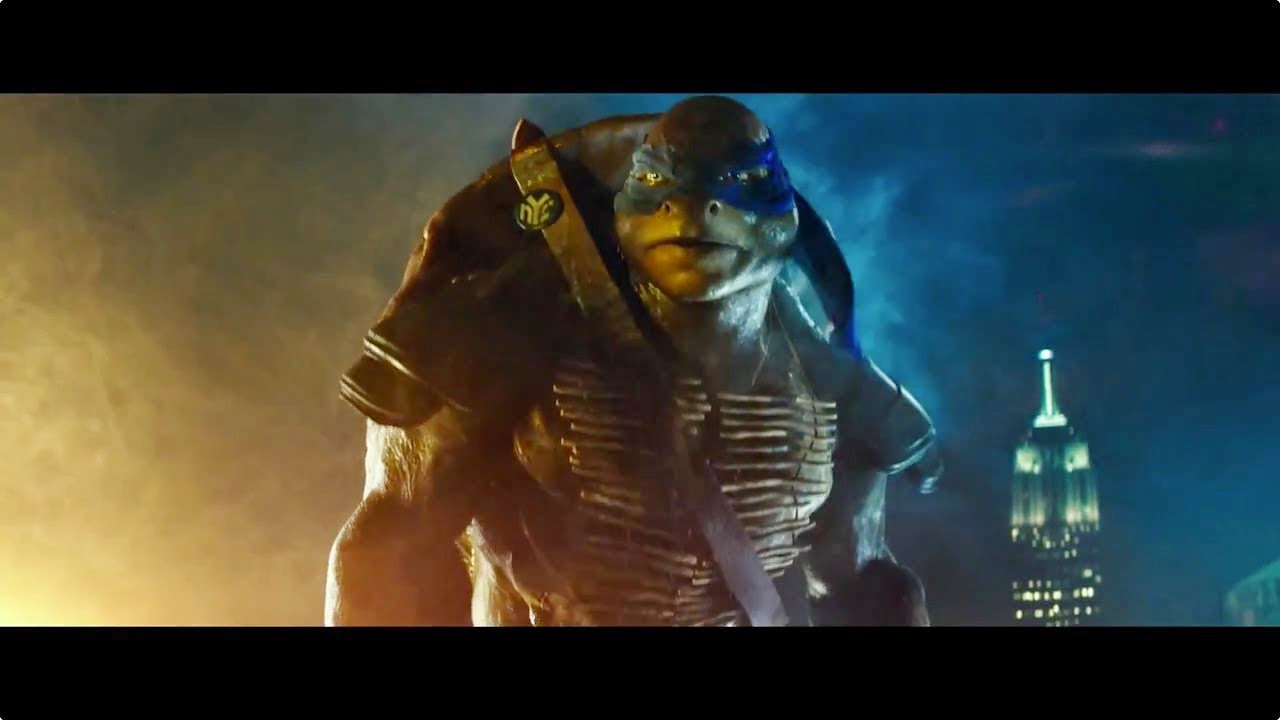 First off, this film was craptacularly bad. I mean, really bad. We are talking like if Ang Lee's Hulk (2003) had sex with the Super Mario Bros. Movie (1993), had a child, fed it sugar, gave it sharp objects and told it to go play in a crowded city park. The script is completely off the rails and takes the genesis of our titular heroes to places that are so ludicrous that I makes the Ninja Turtles original origin story (as ridiculous as it may be) seem plausible. Now, if you decide to take this movie on, be warned, you could fall down any one of a thousand plot holes along the way. I may even break my "No Spoiler" rule for this one, because honestly, at this point, who cares.

Why this movie is garbage:

-The Turtles and Master Splinter are nothing sort of terrifying. The rat, once cutely badass, now looks like a monster. A literal monster. The turtles are no better. (We miss you Jim Henson.) Who thought children would like this? Oh, yeah. Michael Bay produced it. Question answered.

-They learn Ninjitsu from a book. A BOOK! Seriously?

-April O'Neil is more of a conspiracy nut than a reporter who helped to raise the Turtles and Splinter in a lab with her father and an evil scientist. She even recorded her time with them with a video camera that has Bluetooth in big letters across the side of it. (I'm going to nit pick this, 'cause f*$& this movie.) Bluetooth wasn't even a thing when she was a child.

-The Foot Clan (Remember, they're Ninjas) have a small army worth of guns. But don't worry, the Turtles are "Bullet Proof." These ballsey writers actually have Raphael say it in the movie at one point. Although, they can crack their shells if they get kicked too hard. What the what!

-The Turtles also seem to be able to travel by sliding everywhere on their shells like a Slip and Slide. Because, you know, that's how turtles get around. Duh.

-They even made a Turtle Van. Because nothing says 'hiding in the shadows' like a disco ball and green neon trim.

You know what... I can't do this. It would take a Sherpa guide to navigate the plot holes in this flick. Speaking of Sherpas, the Turtles actually spend about ten minutes sliding down a snowy mountain, because the bad guy evidentially lives in a castle a top Mount Everest or some such shit. (Everest is in upstate New York, right?)


The acting is abominable. So many great actors, Megan Fox excluded, (Sorry, girl. You seem nice but I can't abide by this) given the worst dialogue ever to spew at the audience. The story, dumb. The camera, never stops moving for a second. (Most likely to hid the cartoonishly laughable Mo-Cap.) The action, so out of control that it makes the Transformers look tame. None of it makes sense. It's a mess.

Now, I am all for a bad movie. Hell, I sat through Winter's Tale (2014) and I, Frankenstein (2014) as a laugh for God sakes, and Teenage Mutant Ninja Turtles is definitely in the pantheon of cinematic missteps taken in 2014. I knew going in it was gonna blow and blow hard, but this almost felt intentional. The end credits were vast, and in that abyss of film professionals nobody took a step back and said, "You know this is terrible, right? Oh, okay. Just checking." If you have a strong stomach for shlock and don't mind breaking the heart of your inner child I say give it a watch, if only as a cautionary tale on how to thoroughly ruin a popular franchise.

Being a fan of the 1990 version, as dated as it may be, at least it had heart. And a script. And non-terrifying main characters. And, well, you get the point. So, in summation, Cowabunga... I guess.

Hello moviegoers. This week on Mock Films Blog I have decided that sometimes it's not enough to just watch and review a film. Every now and again you want to have an in depth, spoiler filled discussion about said movie. But, like in my house, not all movies are for everyone, which makes it tough to talk about a film having been the only one watching. This is where the wondrous medium of podcasting can be the Ebert to your Siskel.

A podcast, for those not in the know, is an online radio show that one can download or stream to just about any device from a PC to a smart phone. (Need to know more? Look it up. We live in the future.) So, that being explained, every month the MFB will be highlighting one of the many film based podcasts out in the digital ether for your listening enjoyment.

For this, the inaugural post of Pods On Film, I have chosen a show that is near and dear to my ears and one of the first podcasts, let alone film podcasts, I discovered many years ago. From the Frogpants Studios comes Film Sack (filmsack.com @filmsack). Hosted by Scott Johnson (The head honcho at @scottjohnson), Brian Ibbott (Host of the popular music podcast coverville.com @Coverville), Brian Dunaway (Host of the Comics Coast To Coast podcast @thebriandunaway), and Randy Jordan (@Randydeluxe), these intrepid men scower the depths of Netflix Streaming in order to find movies that they deem 'Sackable,' which can mean a film that might be a bit out of the ordinary, ripe for a discussion, or just friggin' weird. And if I might make a suggestion, watch the films first if you can. It brings the experience up a notch.

All the shows are done with a sense of fun and lightheartedness that comes from the hosts being close friends in real life, adding to the feeling of being there with the guys. They don't take themselves too seriously, but in the same right, do the homework on the flicks chosen, which brings a nice balance of jokes and movie facts to the table. Another element that makes their show work is that the personalities, even in disagreement, never get abrasive with one another. They discuss without going for the easy argument, which is nice. (The world is angry enough.) All and all, the fellas know how to play off one another to bring out their comedy best.

Every now and again (If you're really good) the Film Sack crew records a running commentary of extra Sackable films or just a particularly dumb episode of, say, The Dukes of Hazzard or Star Trek: The Next Generation. (Any Wesley Crusher episodes are ripe for the sackin'.) These are not to be missed.

So, if you are looking for something to break up the day at work, have a general interest in movies, or if you just never heard of these new fangled podcasting programs, Film Sack would be a great starter. Having been a huge fan of all of these guys for years (Including their many other podcasts) I can't recommend Film Sack enough and urge you to head over to iTunes and start Sacking. (Sorry. That sounded dirty.)
Posted by Adam Mock at 7:38 PM No comments: