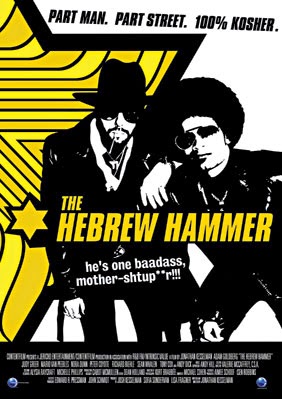 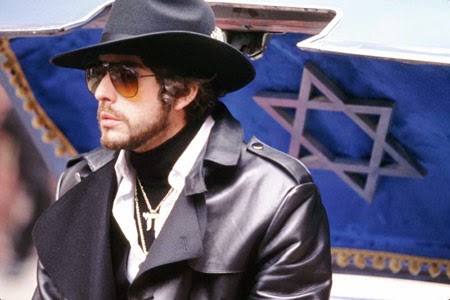 On this our final week of the Decembextravaganza! I have chosen a holiday film that has personal meaning to me. When I was a young buck fresh out of film school, hungry for a chance to do anything in the field, I was hired on my second real movie gig as a an Art PA to build and dress sets. Given the script on the day I was hired, I couldn't believe the pitch told to me in the moments following me reading the title. The evil son of Santa Claus named Damien kills Santa in order to monopolize the holiday season by putting an end to Hanukkah and Kwanzaa. The only hope of saving the day is Mordechai Jefferson Carver aka The Hebrew Hammer, the hardest hitting heeb this side of the Tel Aviv (not my words) and his allies at The Jewish Justice League and The Kwanzaa Liberation Front. You dig! 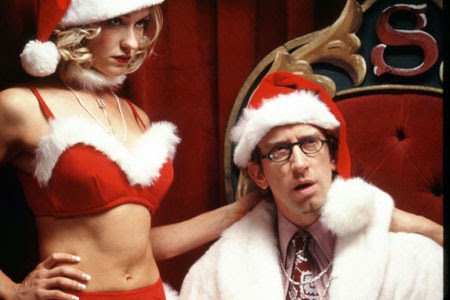 Made as a spoof of the Blackspoitation films of the 70's, The Hebrew Hammer is basically the Jewish Shaft. Part man. Part street. 100% kosher. With offenisvely un-PC jokes aimed at everyone regardless of race, religion or creed, the film is nothing, if not fair, to everyone that it might offend. (and you may just be offended. You're an adult, suck it up!) But that aside, the concept of the film is a solid one. Only held back by it's low budget, but I can tell you from being there, we did the best with we could with what we had and it mostly worked... mostly. 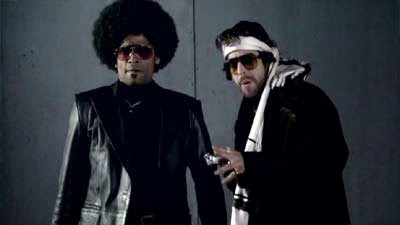 Budget restraints aside, upon re-watching the movie, I noticed that it plays way more like an Adult Swim project than a studio motion picture. Which, in my opinion, shows that this flick has actually aged better over time, finding the audience that may not have been ready for the dry/oddball humor that has become more the norm in these hipster-ish times. With Adam Goldberg in the titular roll, Hammer is played with equal parts cool and neurotic, bringing a Woody Allen-ness to the character. Damien (played cartoonishly evil by Andy Dick) is over the top but at times quite funny. Judy Greer fits beautifully as the bad-ass love interest, Esther Bloomenbergensteinenthal. And most interesting to me was Mario Van Peebles playing Mohammed Ali Paula Abdul Rahim, the head of the Kwanzaa Liberation Front. Knowing that his dad Melvin (who reprises the role he made famous) started the Blacksploitation Movement with Sweet Sweetback's Baadasssss Song (1971), he seemed like a nice choice and Marvin's turn as a comedic actor was pretty solid for a first attempt. 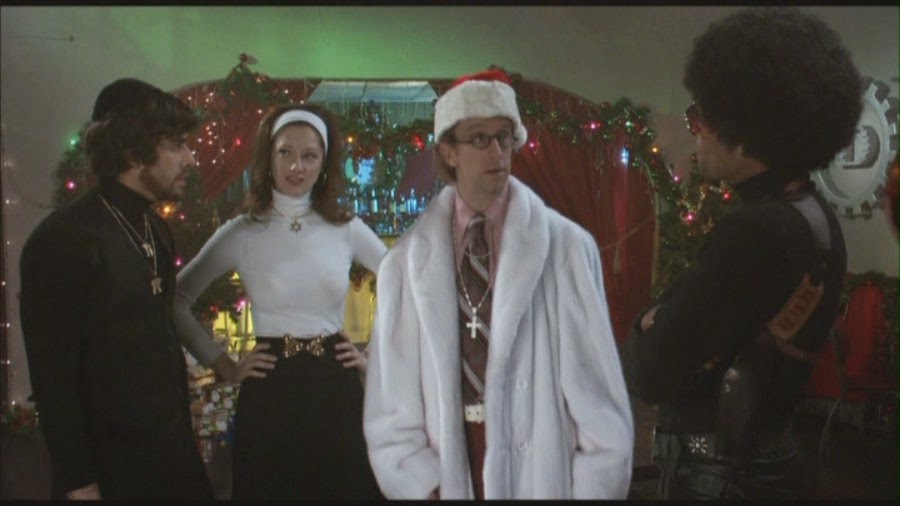 The Hebrew Hammer is not the greatest spoof film ever made, but in a genre that has been so over-saturated in the past few years, I think that for the most part it holds it's own. Am I bias since I worked on the picture? Sure. Maybe a little. But I will be fair in saying that it could have used a bit more polish in a few places. Comedy is hit or miss and to say it missed would do the film a disservice. The jokes that hit, hit hard. Will The Hebrew Hammer change the way you look at comedy? No. But all and all, the funny is there. Some of the bits, however, may go over the head of the average goyim. (that is a person of non-jewish decent. The More You Know!) But hey, maybe it's time we all learn something new about another culture anyways, right? (You own a smart phone. Use it!) 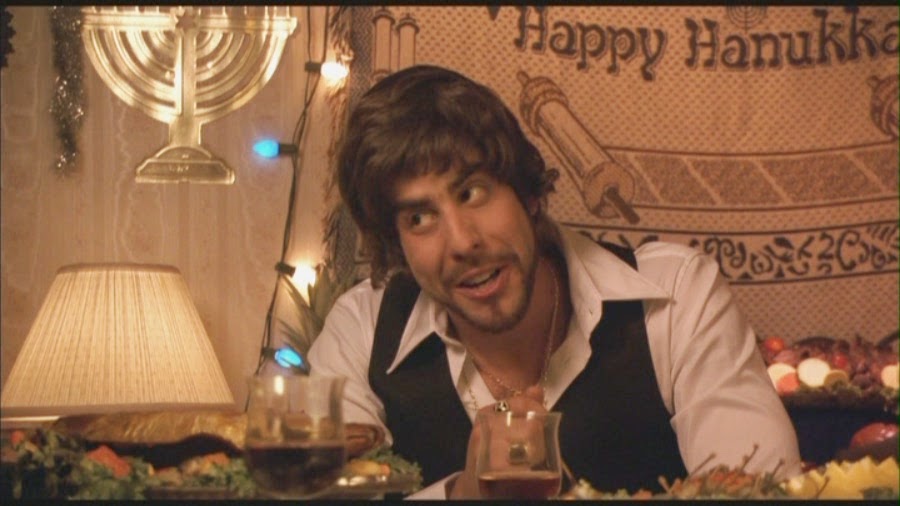 Working on the film was both a wonderful experience and a huge pain in the ass, as is the case with every set one works on. But the end result is worth it if you're doing what you love. So, as the Decembextravaganza! draws to a close, I am proud to say that I had a small hand in creating one of the more unique entries in this celebration of holiday cinema. Give The Hebrew Hammer a watch and just groove with it, man. Or don't. Either way, Shabbat Shalom, Mother F@#$ers! 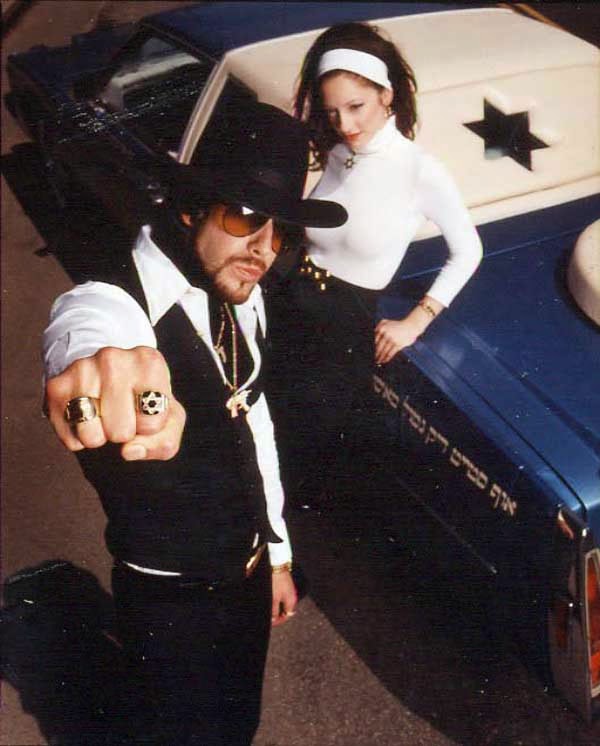