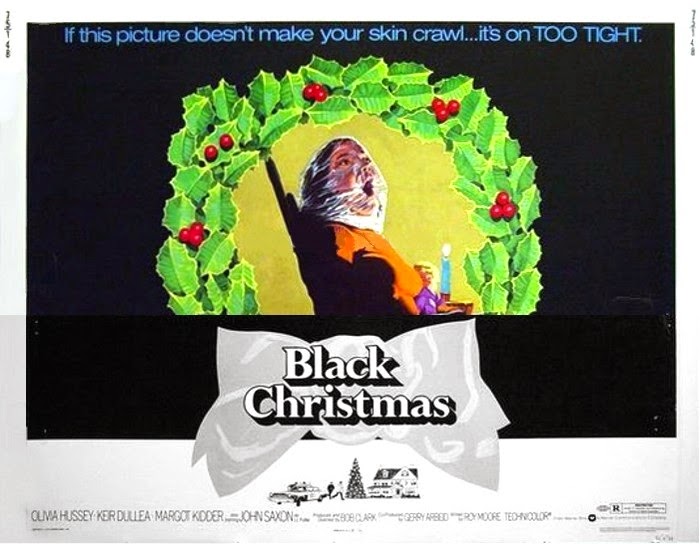 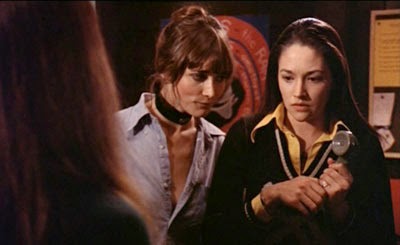 Happy Holidays and good tidings to you and yours. Now that we have the pleasantries out of the way, let me introduce the second film from The Mock Films Blog 1st Annual Decembextravaganza!/Throwback Thursday. This weeks entry is something special. For starters it is directed by none other than the genius behind one of the most beloved Christmas classics in the history of Christmas classics, A Christmas Story (1983). Yes, the man himself, Mr. Bob Clark. I bet you're thinking to yourself, "Self, I bet the movie this week is going to be a sweet, fun filled romp that will transport me back to when Christmas was chock full of magic and wonder." Well, you'd be wrong. Instead, The Mock Films Blog is proud to present the one, the only (unless you include the lack luster remake from 2006) Black Christmas (1974). 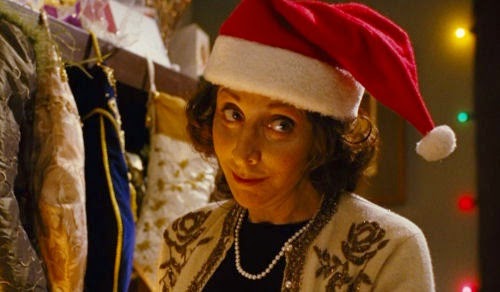 Why, you may ask, did I choose a horror film for this joyous holiday season? Well, honestly, if we can call Die Hard (1988) a Christmas movie then we can do the same for this one. (Merry Christmas. On with the blog.) The film revolves around a group of happy-go-drinky sorority sisters getting ready for Christmas break. Little do the naive ladies know, someone other than Santa will be paying them a visit this year. 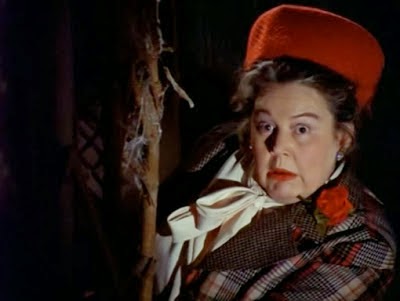 What makes this film so great is that it's as funny as it is scary. Clark puts his signature subtle humor that we saw in A Christmas Story and applies it to this much earlier work. Margot Kidder as the loose cannon is really amusing, along with the booze hound house mother played by Marian Waldman. But for all of its goofiness, the scares are just as strong. From the creepy POV of the killer wandering through the house unnoticed, the disturbingly graphic prank calls made to the sisters, to the solid gore effects,this is a nasty little jump scare flick. Although, it might be a rough watch for those who are bummed out easily during the holidays (go watch A Christmas Story marathon. Bob Clark thought of you too).

I first saw this was just before the remake came out and I had an oddly fun time with it. Look past some of the more dated aspects such as clothes and dialog and just enjoy. Black Christmas is more than just a slasher film, it's also a movie about Christmas... well, it takes place during Christmas, so I'll allow it. Oh, and if you ever wanted to see Lois Lane give booze to a minor in a movie, you're in for a treat. So, when you're sick of the old classics and want to try something a bit messed up, but a lot of fun, give Black Christmas a spin in the old player.