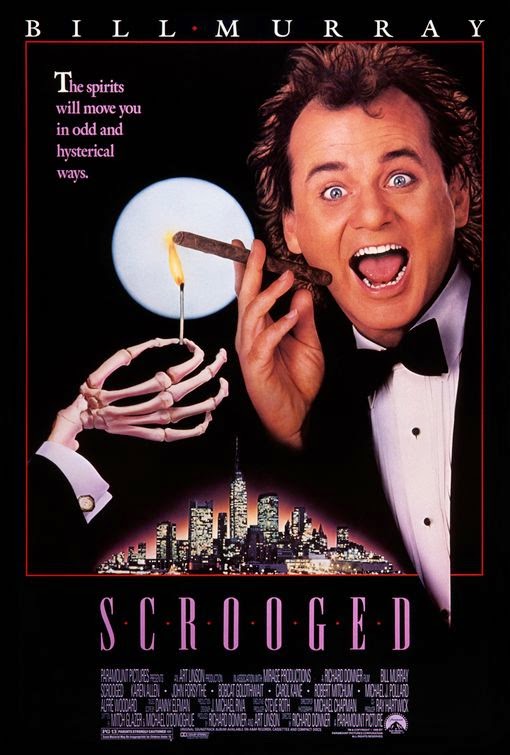 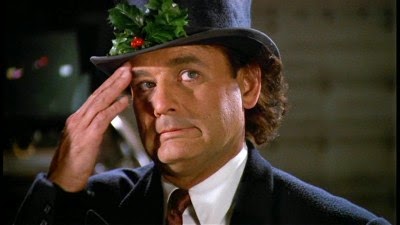 Oh, do I have a treat for you during this, our final month of 2014 (better known as December). A time of year where people of all nations, religions, races, ect... get together near the warm glow of their flat screens and view the same old holiday films (mostly of the Christmas variety), wondering to themselves, "Is there an alternative to the monotony of watching the once beloved story of a boy and his Red Rider B.B. gun, now reduced to an avoidable Twenty-Four hour marathon?" And today, my friends, I bring you that alternative. Welcome to the 1st Annual Decembextravaganza!... (wait for applause to die down) 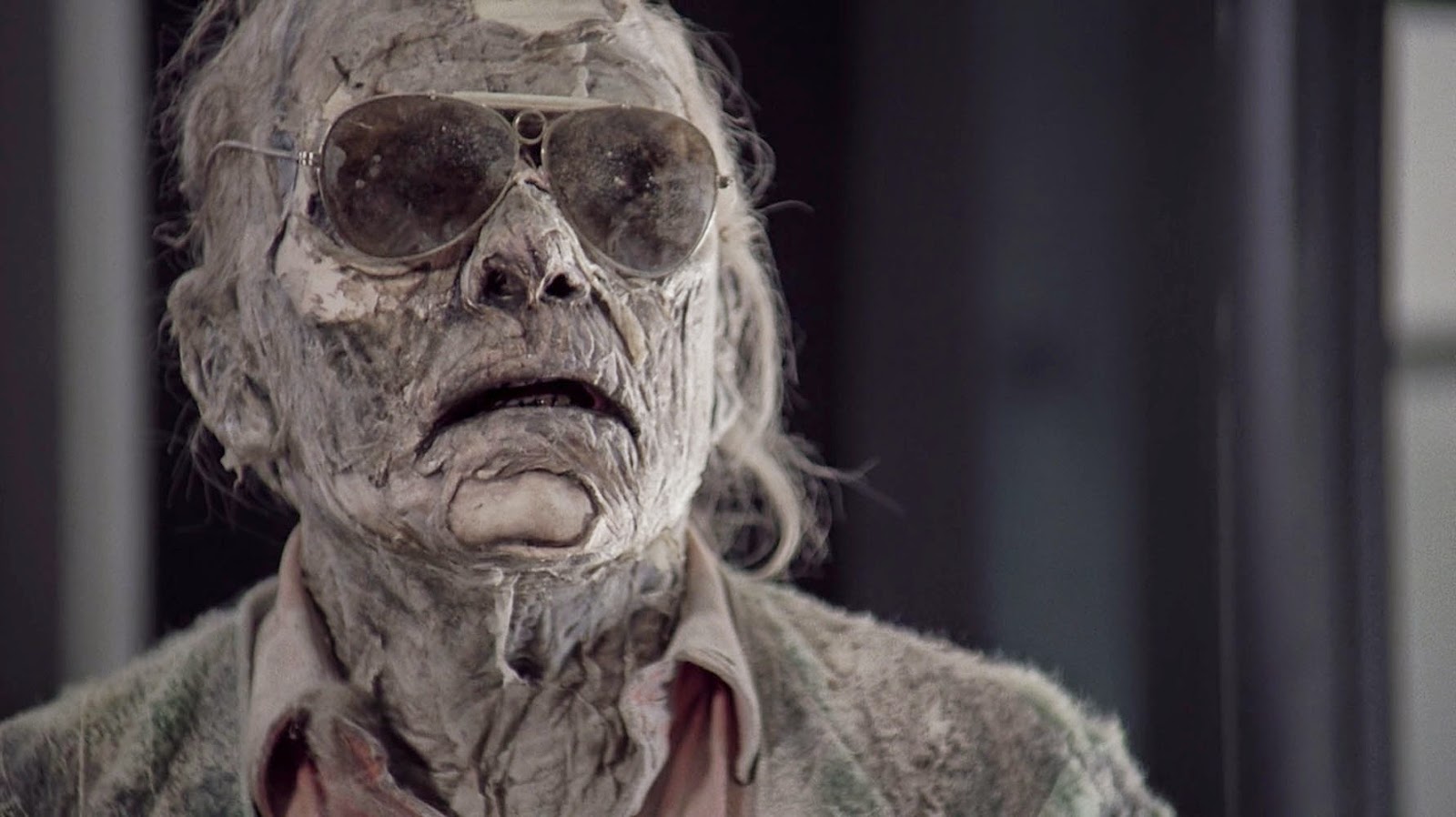 That's right, I scoured kinda far and sorta wide to find something other than the same old faire that is thrust upon us each year. And the movie to kick off the Decembextravaganza! (spellcheck loathes me), takes us back to the bygone era known as the late eighties. Scrooged (1988), directed by Richard Donner, takes a darkly funny poke at the classic Dicken's tale of the curmudgeonly miser Scrooge from A Christmas Carol. The hilarious as usual Bill Murray takes on the titular role who is updated to a cutthroat T.V. producer named Frank Cross. A selfish prick who will stop at nothing to make a profit. Unable to see the wicked path he has started down, Frank is visited by the ghost his mentor Lew Hayward (Forsythe), a philandering, dirtbag producer who taught Frank everything he knows (or knew). Seeing the error of his terrible decisions only after his death on a golf course, Lew tries to set Frank on the right path. 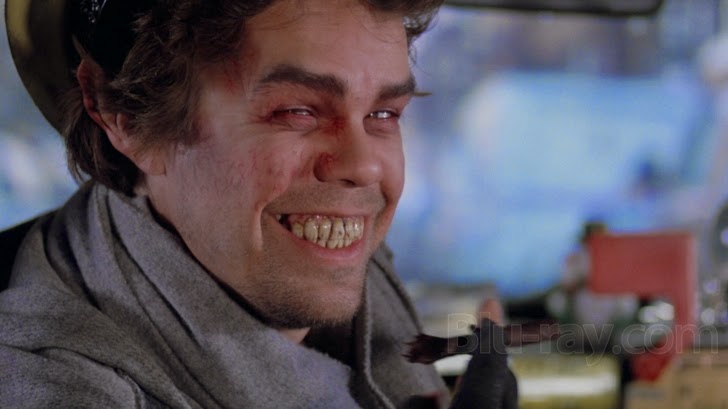 What follows is more than just your three ghosts of Christmas, oh no, this flick turns them specters up to eleven my friends. With the likes of David Johanson as a grimy cigar chewing New York cabby aka Ghost of Christmas Past and Carol Kane as the adorably abusive Ghost of Christmas Present, the direction the story moves towards is both familiar enough to evoke sentimentality as well as bring the viewer to a manic and darkly funny place. The new spins on the old favorites hit all of the marks and even for the time the film was released it doesn't feel dated. Although, turn on the closed captioning for the Carol Kane scenes, her dialogue goes by high pitched and fast. Funny, but poorly mixed.

Not for the younger kids, due to some scary moments, violence and language. But let's face it folks, what's a Christmas movie without all of those things. Am I right? So, spike up the egg nog and gather up the family for what is sure to be at least an awkward conversation with grandma after the film. Seriously, though, give Scrooged a watch this holiday season. I love this movie. I love Bill Murray. Heck, I even love Charles Dickens (that little dickens). 'Till next week, stay off the naughty list.