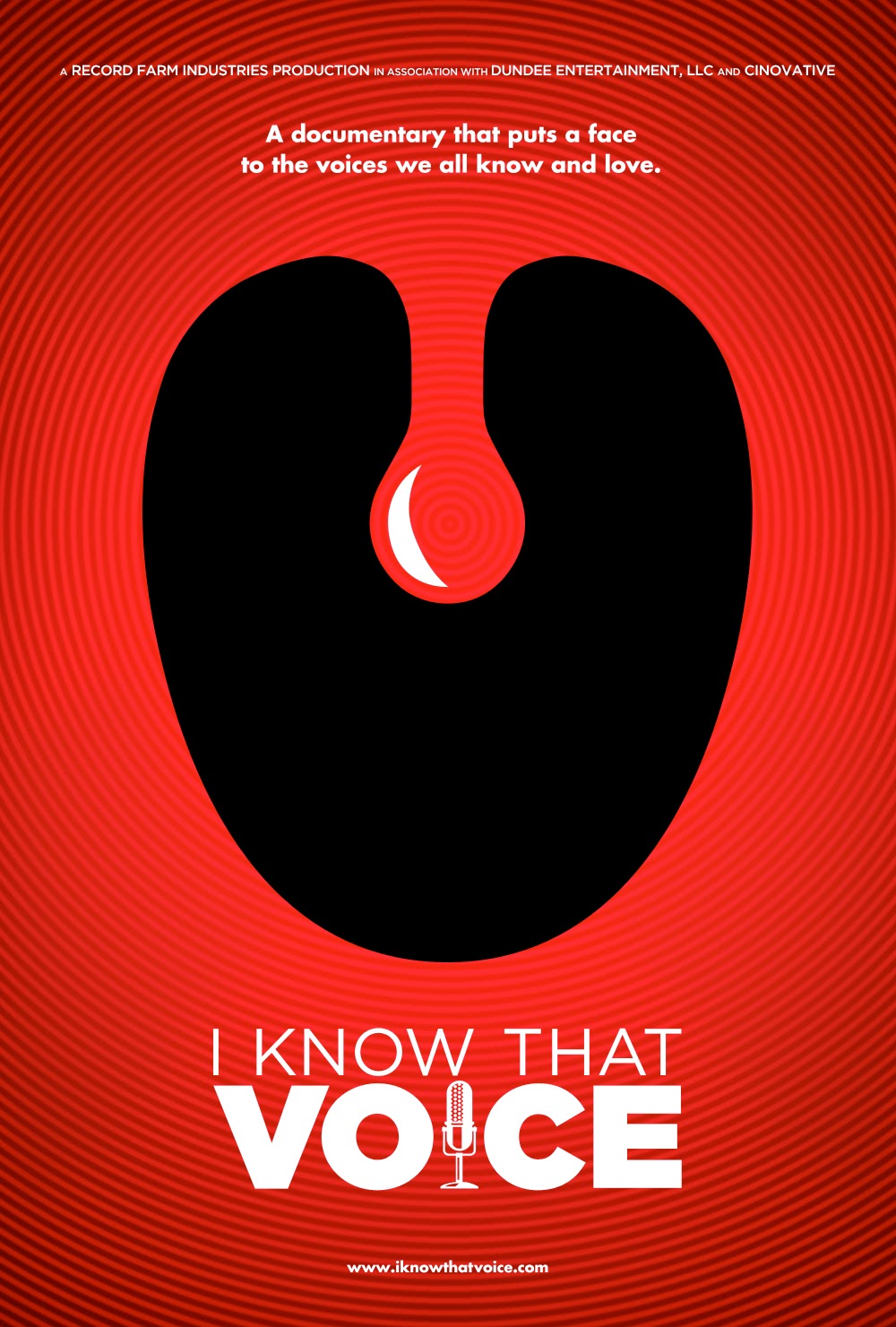 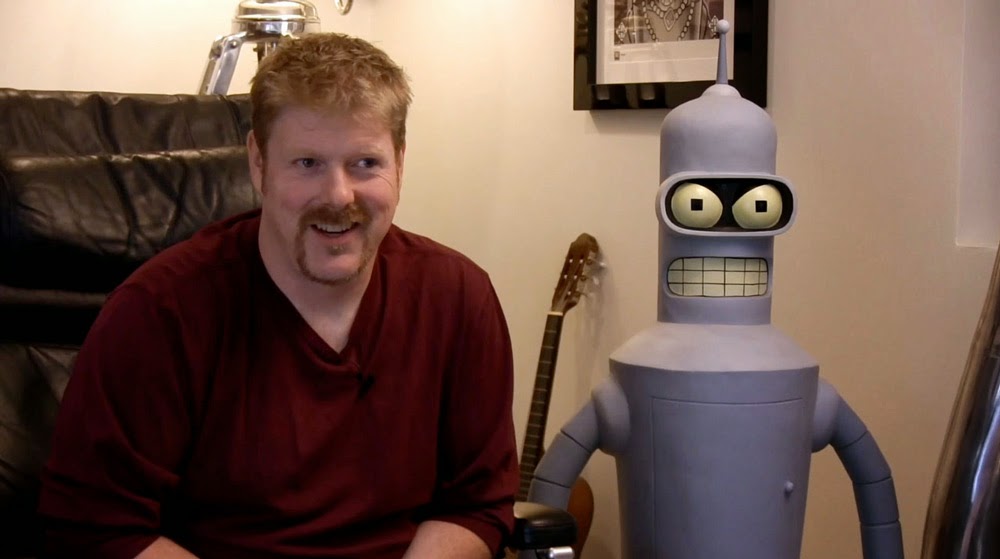 I hate to say it but I've never been one who watches documentaries. I mean, yes, I enjoy them, though I don't generally seek them out . In this politically heated world that we live in, to be honest, at then end of a long day I'm not in the mindset to watch one of the (what feels like a million) docs out there about how big business is slowly feeding me genetically modified corn syrup that will make me become a gluten mutant of some kind, or whatever the hot button topic of the week is. Don't get me wrong, there's a need for such films and they are important in educating the masses, but like I said, sometimes it's not what you need at the end of a rough day. Then, ever so often, you find a topic that screams 'watch me.' And I have found that documentary my friends.

I Know That Voice (2013) takes a gander at a subject that many of us never give much credence to. No, it's not about how the auto industry is using the tears killer whales to power inefficient hybrids. This film takes a personal look at what it means to be an actor who is never actually seen on screen. I speak of the voice over artists who use their gift of gab to create and bring to life some of the most iconic characters in the world of entertainment. Produced by John DiMaggio (the alcohol fueled robot Bender from the popular series Futurama), this film feels like a labor of love and what unfolds is wonderful. 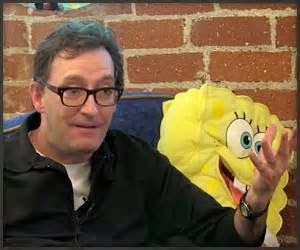 The movie explains the history of voice artists from the beginning of talkies until present day, peppering in a slew of interviews from some of the most popular talent out there. Weaving a tale of both the struggles and the love of the business, I Know That Voice keeps you interested from start to finish as the actors known for being silly animated characters, show you a side of the process which makes the viewer appreciate what was once looked at as child's fair. Throughout, you meet everyone from Sponge Bob to Roger Rabbit. And these are truly actors, damn fine ones at that. 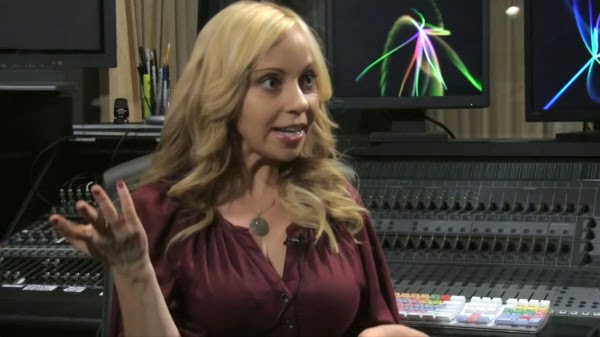 If anything, the audience will marvel at who actually voices the beloved characters that they have grown up on and the skill that it takes to bring the subject to life. These are the unsung heroes of Hollywood. The men and women who are not front and center, but in many instances, the most important element of a project. Being a fan of the genre of animation, I would have to make this a huge recommend, if only to shine a light on the people who work tirelessly to bring some fun into our lives at the end of the day, who entertain our kids and helped shape our sense of humor as children. If you didn't know them before, you'll never forget them after this. Take time to appreciate the sweat which goes into the art that surounds you every day. You just might learn something.