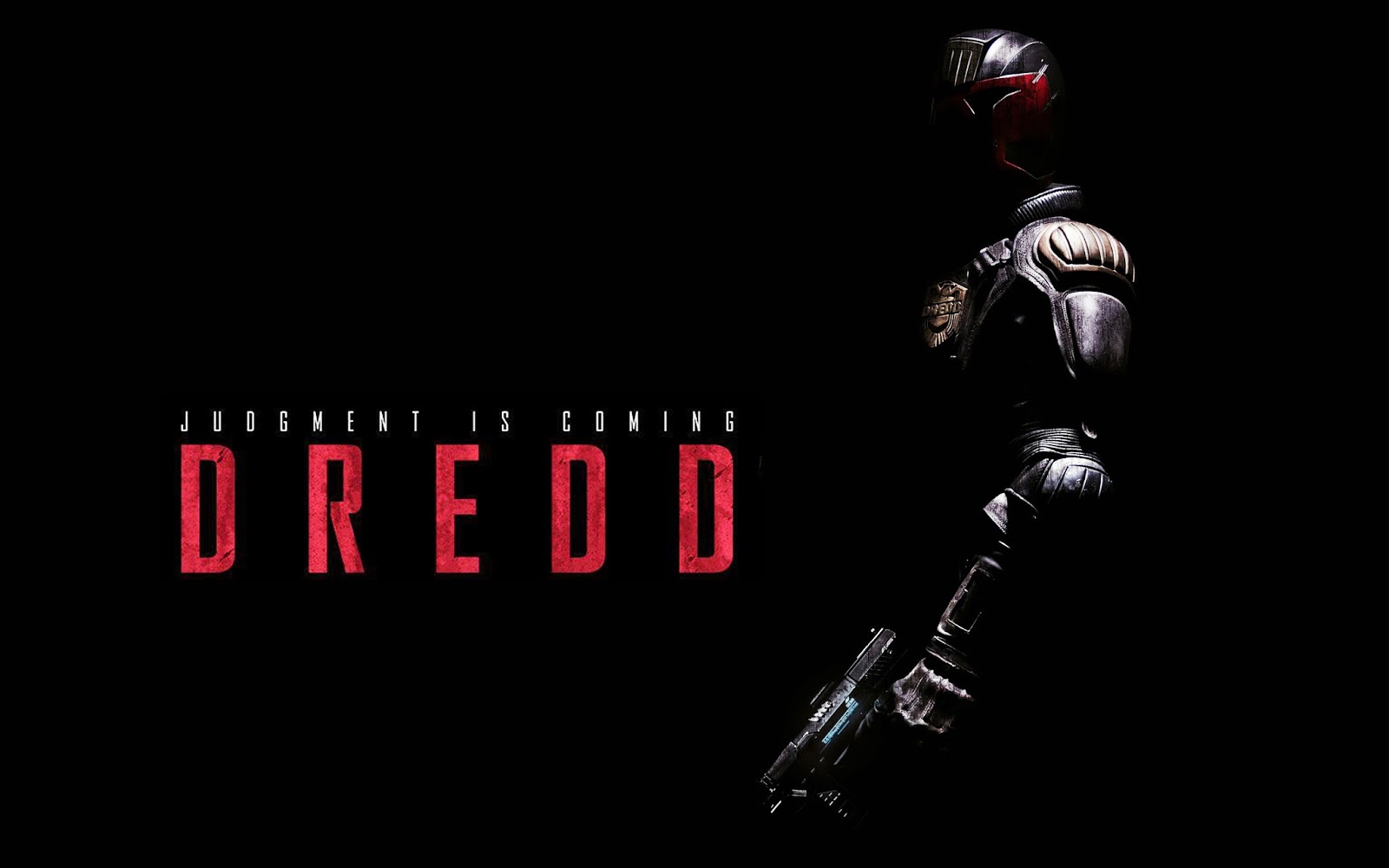 I'm writing this review with a slight ulterior motive in mind. My intentions will soon be revealed. Please be patient.

It was a warm September day in the year 2012. Having the day off from work, I decided that it was time to break a rule that I set in place years prior, I was going to see a movie... ALONE! Before then, I scoffed at those lonely folks sitting silently in a theater, not able to scrounge up even a modest acquaintance to accompany them to the cinema. But as time goes by, people change. Tastes change. Beliefs change. And it was on this very day that, I am glad to admit, I grew as a person. Or at least as a film lover.

I arrived early, bought my favorite snacks, chose a center seat, not too far, not to close, and got ready to do nothing more than give my full attention to the feature presentation. With nobody there to ask a question about the film or an ear to whisper a witty quip to mid-picture, I was about to have a true movie going experience. And I could not have picked a better movie.

Based on the comic series Judge Dredd, Dredd (2012) stars Karl Urban (Lord of the Rings: The Return of the King 2002, Star Trek 2009) in the title role of judge, jury, and executioner in a violence ridden city in the post apocalyptic future. Judges, as they are called, perform swift and deadly justice in order to keep the overcrowded populace from getting out of hand. The landscape of the picture feels both confined and vast, as citizens are housed in Mega Towers, giant slum apartment building, that make up smaller communities, each with their own criminal element. 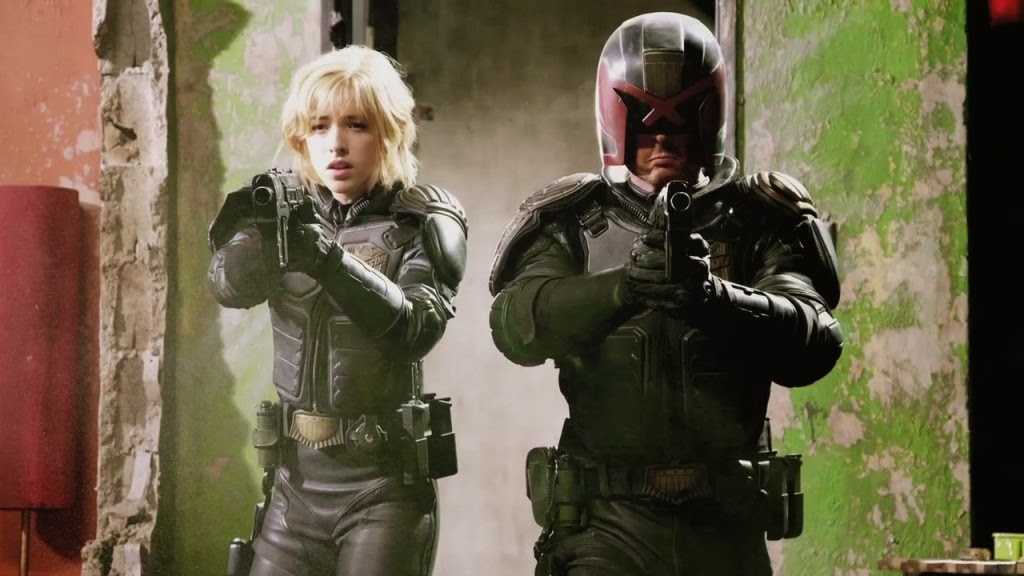 Put in charge of a psychic rookie judge (Olivia Thirlby) on her first day, Dredd and his new partner are called upon to investigate a group of murders in one of the Mega Towers. An obvious gang hit, the judges go after the local drug lord of the tower, Ma-Ma, played sadistically perfect by Lena Headey (Game of Thrones 2011). But she won't go down that easy. Hacking the building security system, she locks our heroes in and announces a bounty on whoever brings them to her. 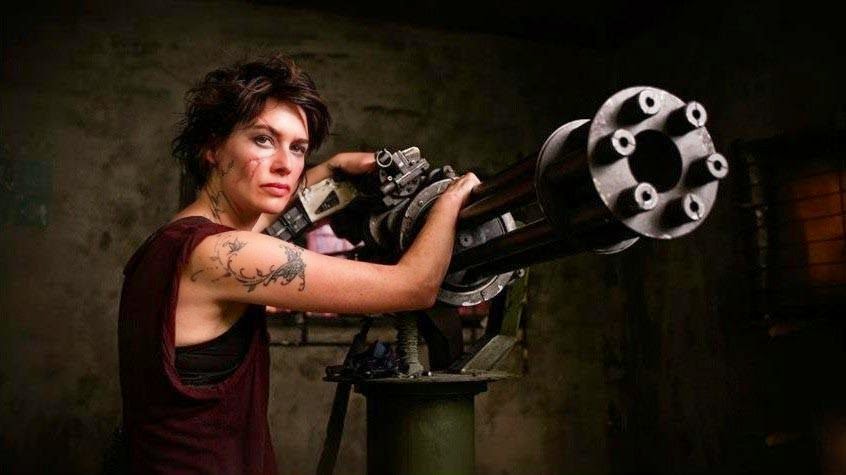 From this point on, the movie goes into overdrive, bringing a bit of the ultra violence to a whole new level. Shot in 3-D, (a trend that is oft used in incorrectly) director Pete Travis (Vantage Point 2008) utilizes this to its true potential. Ma-Ma deals a drug named Slow-mo, which makes perception move at 1/10th normal speed. An effect shown with the help of 3-D and slow motion camera work. Trippy is not the word for it. Not for the squeamish, the violence is occasionally slowed down as well. Probably the most 'elegant gore' ever filmed, but feel free to cover your eyes (you big baby, you). In a fight to get their man...er, woman, the judges are relentless in their goal to bring Ma-Ma to justice, battling their way floor by floor to complete their task. And my God, is it fun. 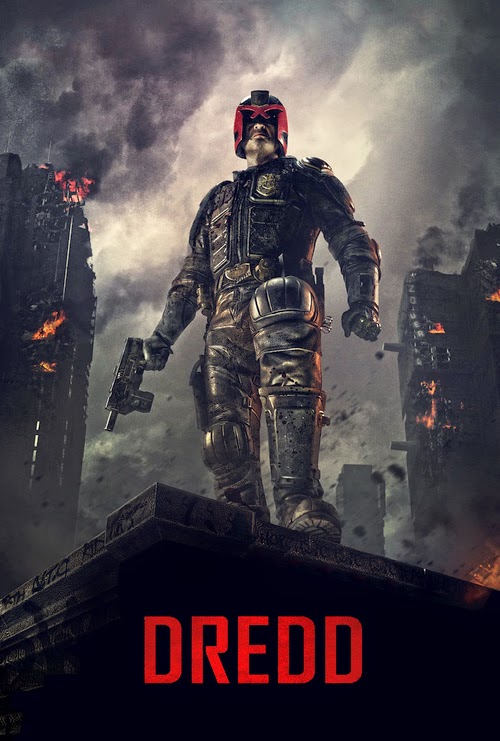 By the end of my time at the theater, I was a changed man. To think, I went 30 odd years without ever seeing a movie alone, immersing myself in the experience. Dredd was that perfect movie for me. It scrubbed away the tarnish of the first Stallone version, Judge Dredd (1995), and took it down to its gritty roots. Simple, raw, and fun. Did I mention it's fun? Good. Moving on.

So, now back to my opening rant. The creators, actors and fans of Dredd have declared today #DayOfDredd in hopes of getting a Dredd 2 into production. If ever a movie needs a sequel, this is that movie. Watch the flick, decide for yourself, and if you dig this as much as the rest of us Dreddheads out there, let it be known on social media and check out the Facebook page in order to get the ball rolling.

In review, Dredd rules. Go watch it and decide for yourself. Till next time, Hotshot.