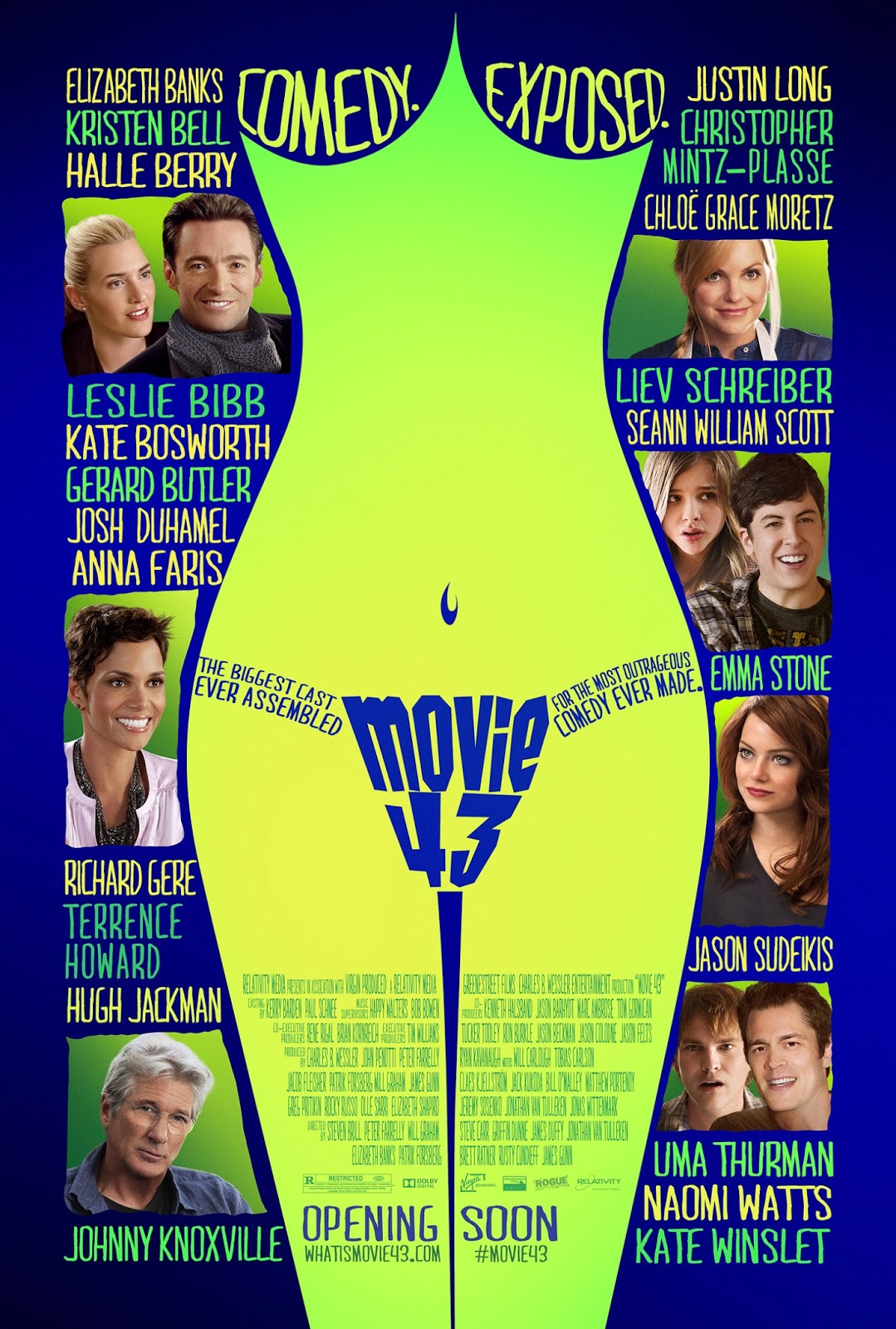 I'm going to admit that today is a lazy day and after watching the film up for discussion I have decided to make this one short and sweet. O.K.? O.K. Fine. 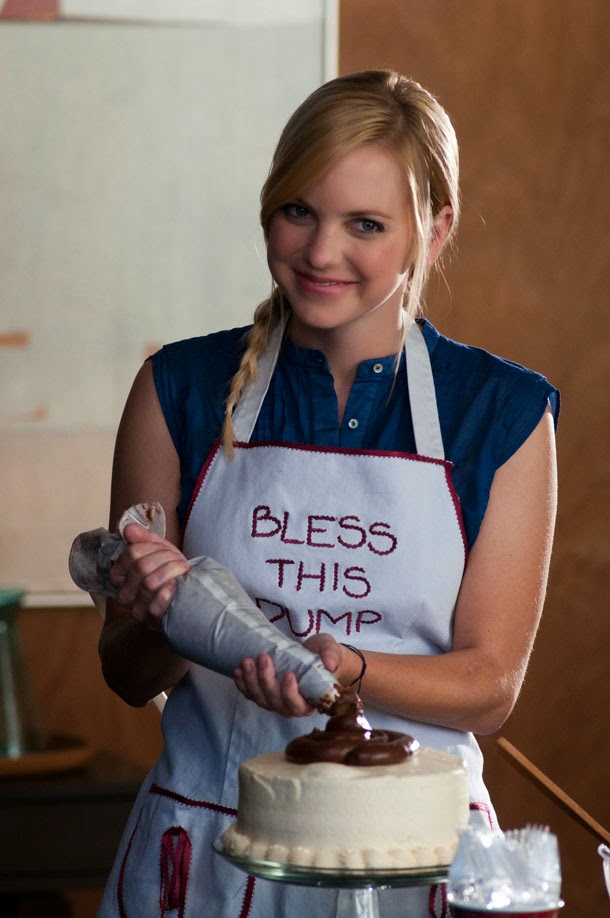 For a while now, I have been hearing about this Razzie Bait of a film called Movie 43 (2013) and finally felt it my duty to see why people hated it so much. With a cast of international A through D listers, who have been known to churn out both Oscar winning performances as well as garbage (I'm looking at you Halle Berry), to big name directors such as Peter Farrelly, James Gunn, and Brett Ratner, what's not to love. Quite a bit it seems. It tries to play like Kentucky Fried Movie, Amazon Women on the Moon or in today's parlance, an hour and thirty-four minutes of surfing Funny Or Die minus the comedic timing. Although, I'm not completely against this film. The ideas are there and funny moments eek out from time to time. I guess the real question is would you want to watch this if they took away the star power? Eh. Maybe. 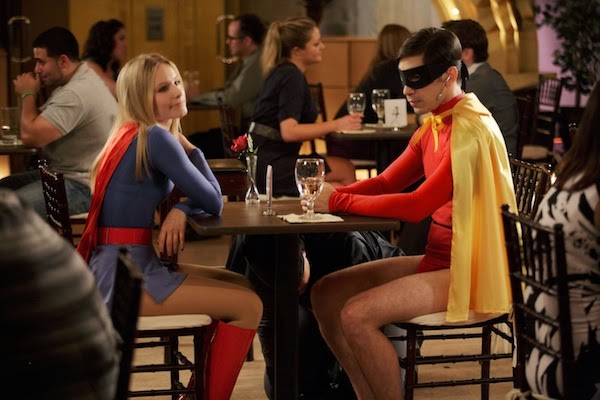 In many cases the sketchs' concept is solid on premise alone, then it gets stretched just a tad too far. I believe the term is 'Beat into the ground.' Also, let it be known that I am a huge proponent of blue language and far from prudish when it comes to using it in abundance, but the trick is knowing when to open the fowl mouthed floodgates. One of the more annoying trends these days is the masking of lazy writing by inserting a deluge of expletives in order to shock an audience into laughing rather than working the joke. Fuck is that getting old.

So, let's buzz through the finer and lesser points of Movie 43: 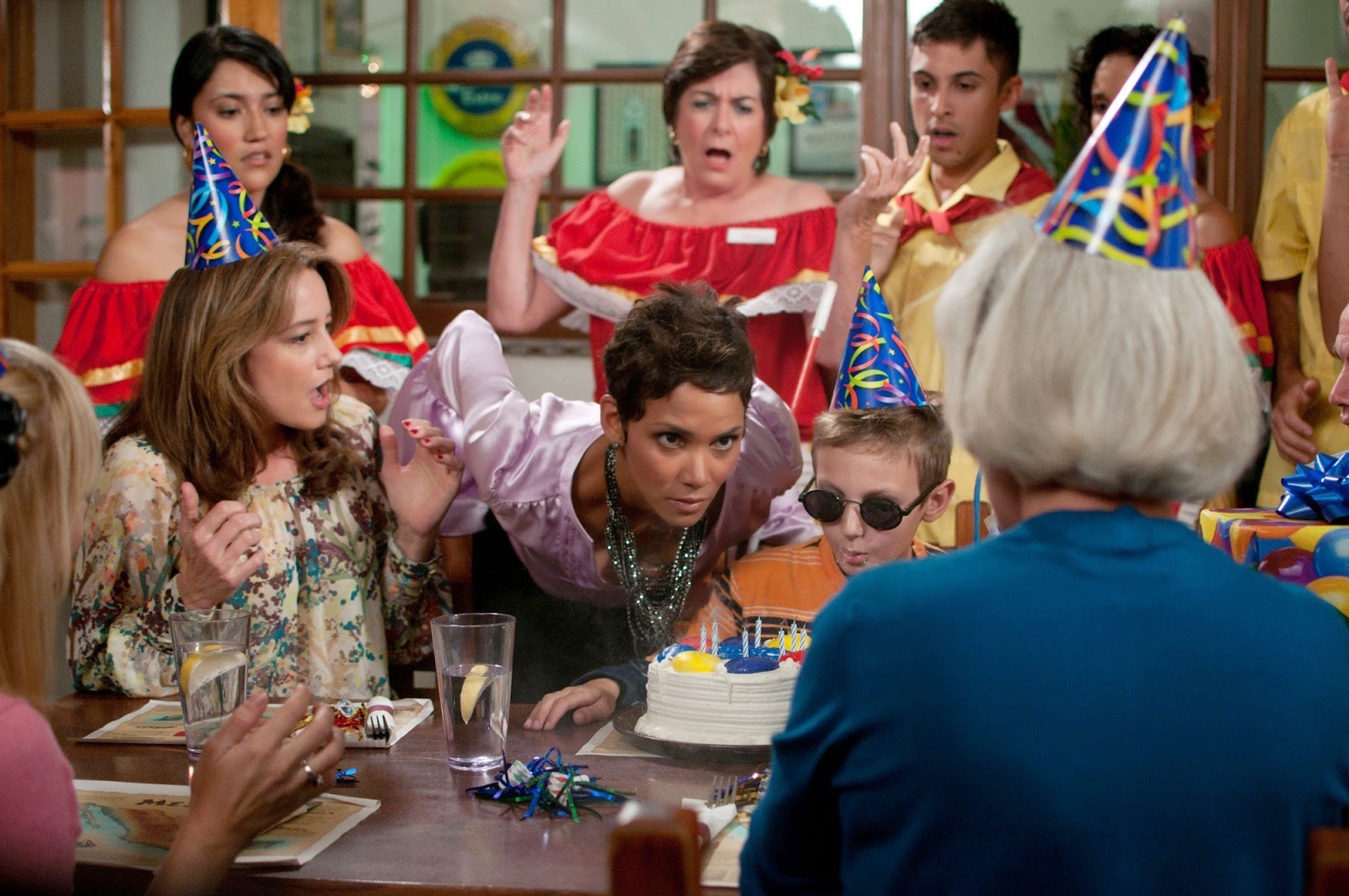 -The Beezel sketch was great. Even if it fell into that cussing trap a touch. 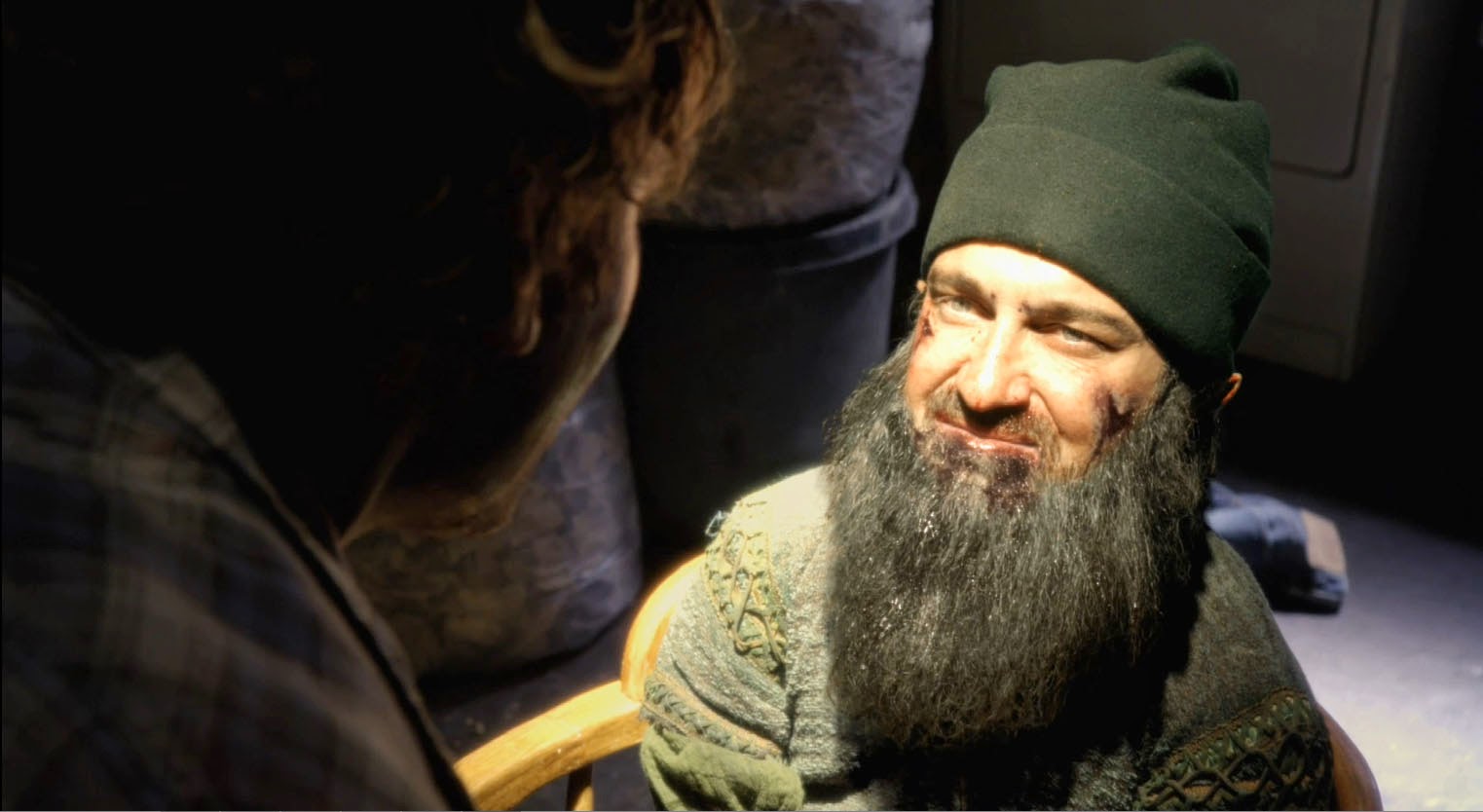 -The Homeschool sketch was uncomfortably good.

-Halle Berry + Stephen Merchant = Funny. (did not see that coming)

-The main plot device involving an insane screenwriter and movie producer is a mess.

-Don't know why it bugged me so much, the but cursing for the sake of cursing. Write a joke!

Here's the deal. Is it a good movie. No. Is it watchable? Yes. Parts of it are very watchable. But when it sucks, it sucks in that (insert oral sex joke here) sort of way? See, told you I like bawdy humor. My best suggestion is to watch this movie in parts. Every now and again watch a segment or two. Maybe in smaller doses it's easier to take. This is the Youtube generation after all. Enjoy. Or don't. It's a mixed bag. 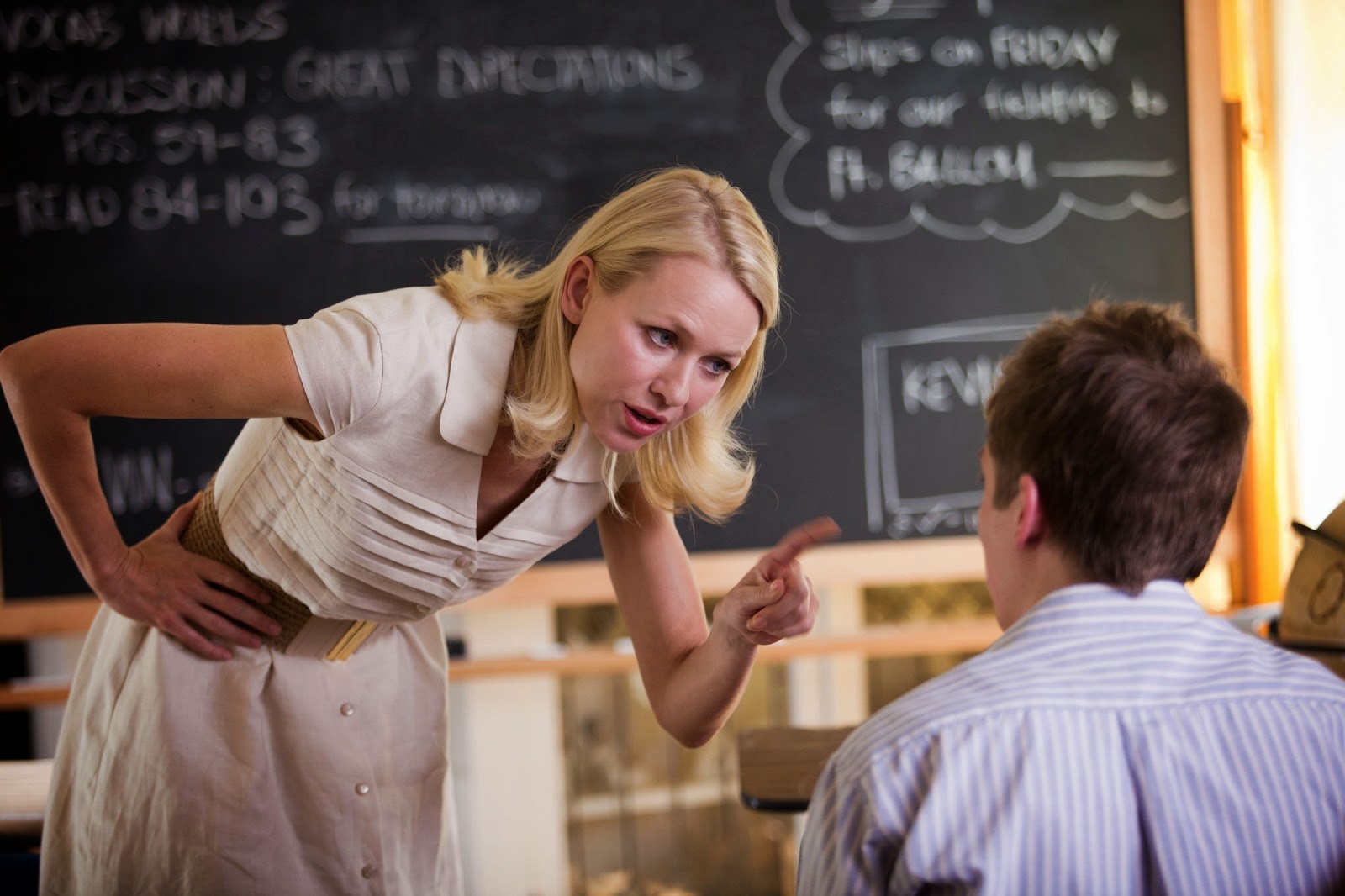