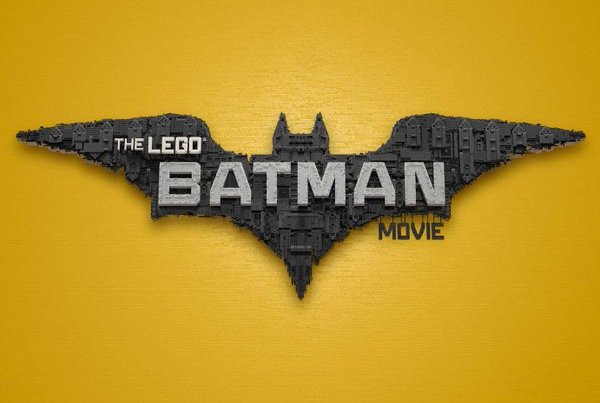 The Dark Knight returns… at 1/40 the scale. With the success of The Lego Movie (2014) Warner Bros. as decided spin off one of the best characters from that film, who happens to be one of the most popular comic book icons in history. 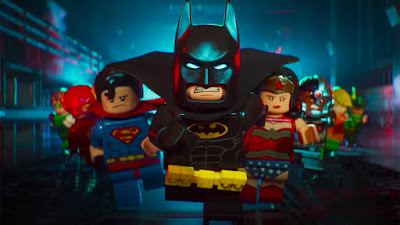 Swinging into theaters in February 2017, The Lego Batman Movie stars Will Arnett reprising his hilarious rendition of the Caped Crusader. With McKay at the helm, if this is half as good as it’s predecessor then everything is awesome. Check out this excellent first look at The Lego Batman Movie.