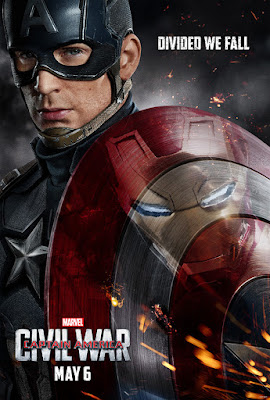 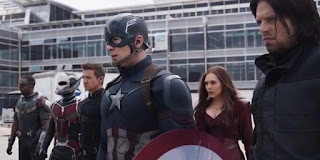 Since a deal was brokered between Marvel and Sony to allow the coveted character of Spider-Man to appear in the Marvel Cinematic Universe (MCU) franchise, fans breathed a sigh of relief. Being saved from yet another origin story of the famous wall crawler, elated audiences have been long awaiting the day that they could see him play in the same sand box as his comic cohorts. That day has arrived. 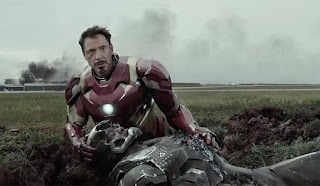 Not the first trailer to drop for Captain America: Civil War, but this was certainly one of the most anticipated. Playing out like the typical summer blockbuster preview, the viewer is recapped with footage of past disasters which had taken place in previous Marvel films. Quiet in tone, jarringly vivid imagery intercuts with Tony Stark (Robert Downey Jr.) and Steve Rodgers' (Chris Evans) banter amping up the tension. What follows of a who’s who of Marvel alum showcasing what they do best.

Seeing more from the newer cast, Black Panther (Chadwick Boseman) and Ant-Man (Paul Rudd) show up in brief, yet bracing, action scenes which the filmmakers Anthony and Joe Russo are no doubt saving for the big screen. Which brings us to the biggest teaser in the super hero stew that is the Civil War trailer. Following Tony Stark’s battlecry of “Underoos!” — here comes The Spider-Man! 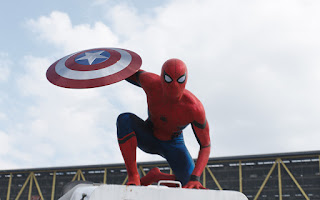 I will admit Spidey's look is a tad on the wet suit side of the costume spectrum and his eye’s are kinda creepy, but I more worry that his character will be used correctly. But if past MCU ventures have taught me anything, it will most likely be great. A huge recommend, Captain America: Civil War definitely looks fantastic. But be your own critic and watch it for yourself. Enjoy!