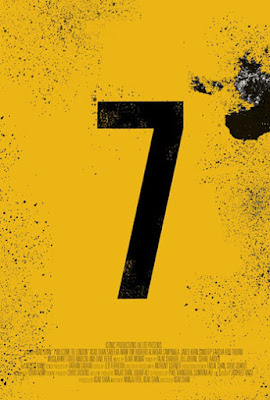 When I first heard that Sony was remaking one of the most iconic westerns of all time, a tinge of worry jittered up my spine. As I watched the trailer, that same dread crept in as The Equalizer teams up with Star-Lord on horseback. However, that uneasiness subsided once realizing that the original itself was a remake of Akira Kurosawa’s Seven Samurai (1954) and that worked out just fine. This, coupled with sheer fun of the preview is leading me to give this film a big recommend when it releases.

Be your own critic and check out the trailer for The Magnificent Seven (2016).